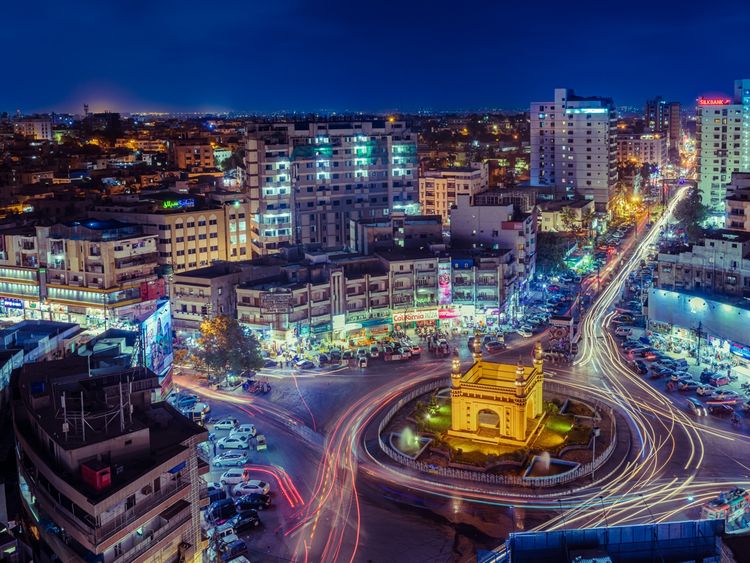 Karachi, known as the Paris of Pakistan, offers a beautiful night view.

Karachi, known as the Paris of Pakistan, offers a beautiful night view.

Where I come from: Karachi, Pakistan

Where am I from? Pakistan. I’m from a city in Pakistan that is basically like New York called Karachi. There, they have huge buildings and crowded streets, people that you can hear from a mile away and “zebra” crossings that everybody ignores because they think it’s for animals.

That’s not even the most disgusting part.

They don’t even have freezers or refrigerators in their shops. And they sacrifice “poor chicken” right in front of your eyes. And yesss it smells disgusting. You’ll hear an “ALLAHUAKBAR” and “BISMILLAH” and the last “pakkah” of the chicken, and then you’d see a freshly cut chicken in your blue transparent plastic bag. You’ll go home, take it out, clean the chicken, then… cook it.

No no, before you lose your mind, that’s not everywhere. That’s normal, but we also have supermarkets that have everything clean and sanitary. People shop there too, but only the rich ones.

There’s one thing that no matter if you’re rich or poor, child or adult, male or female, you can’t run away from: the “Aunties”. Now, I don’t mean my mother or father’s sister or sister in law. I mean the aunties that you would not know existed until they eventually tell you to do something that you dislike a lot or ask you to not do something that you extremely like. These aunties will make your patience observe the “never-lasting” duration of ONE minute without making you do planks.

If you’re a little kid, You’ll be told to lower the (already on 15) volume of TV on your screen while watching Oggy And The Cockroaches. You’ll feel like you know this aunty from before your parents were even in the process of being born and then all of a sudden you’ll be told to bring yogurt from the shop on the corner of the street and then the famous sentence, “Walk two steps ahead and bring a little cilantro too” if you’re a teenage boy.

And If you’re a new female adult and you happened to be noticed by this aunty, You know you should be ready to tell her your age when she comes and stands in front of you and asks, “How old are you, daughter?” while giving your head a rub and saying “Mashallah” while doing it, which makes you think all the makeup and effort that you put into getting ready to attend this wedding is finally paying off.

You know exactly what’s going to happen after that. You’ll be asked where your mom is, and you know damn well by the time you enter your drawing room/TV launch next morning, your parents will be deciding names for their grandchildren. (So, basically, the aunty’s main job is to select a girl for her grandson at any wedding she attends…Not to forget she has 16 grandsons).

I think that should be enough for a general idea of how people in Pakistan are and what they do. One thing that I can’t ever forget to mention. WE HAVE THE BEST MOMS! Like she’s about to kill you with the hanger that she broke while beating you up, but if a tiny girl knocks on your door asking for a cup of sugar, your mom will give her that cup of sugar with a HUGE smile and as soon as she closes the door, You, my friend, are back to getting beaten up. Lol.

Jokes aside, we actually have the friendliest moms. Yes, they bargain and complain about things making it seem like they’re real cheapskates, but they have the biggest hearts. You tell them that a friend mentioned is coming over, and they’ll cook whatever it is possible to be cooked in that time limit. They’ll clean the whole house without asking you to do a single thing. They’ll stay inside the kitchen waiting to hear you ask if the tea is ready.

Though, as soon as they leave, you’ll have to clean the whole mess yourself. But you could always ask your friends to help you with the dishes afterward BUT… your mum wouldn’t want that for your friends. She wants them to feel like royal guests who come, eat, talk, and gracefully leave, and while they stand on your doorsteps to leave, they invite her to go over at their house sometime, letting her know that their mum would like her.

Another important thing:  Karachi is a place where you may see garbage and litter at different places in the middle society. But it’s also called “The City Of Lights” and “Paris Of Asia”. Why?, Because the city has the most beautiful view at night. I stayed in Sri Lanka for almost 3 years. I’ve lived in the U.S for three years now and visited lots of different places here, but honestly speaking, I haven’t seen another place that looks as beautiful as Karachi, at night. 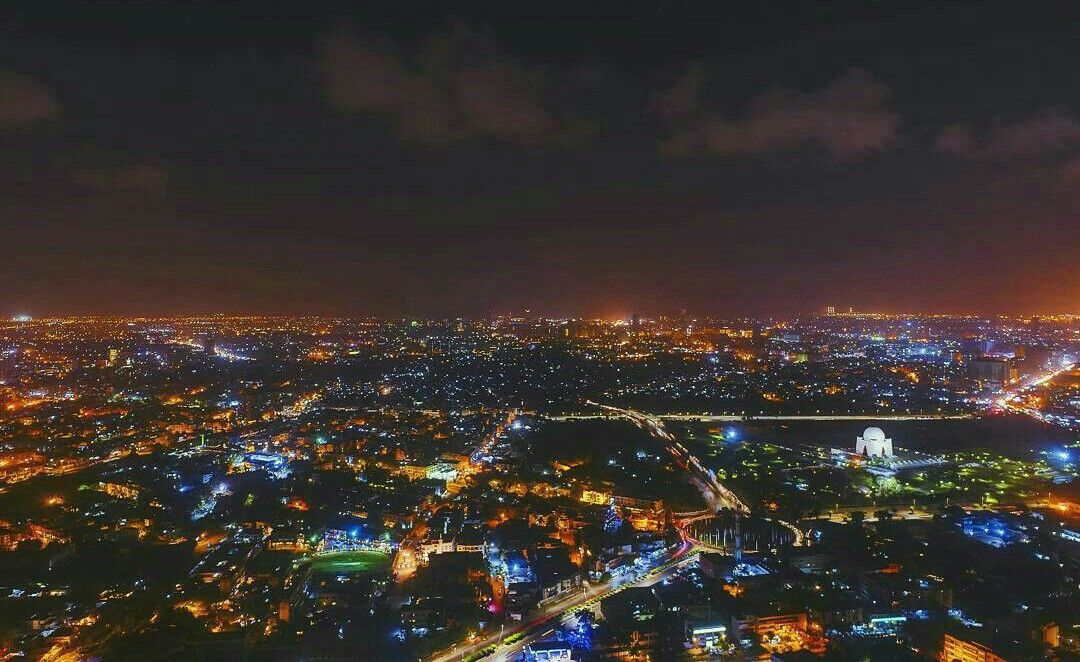 And this is how Pakistan looks at night. 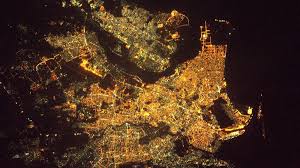 As you can see, Pakistan is a country of contradictions: beauty and garbage, nice and mean. Modernity mixes with tradition to make a place unlike many others around the world.

If you ever get a chance to visit, you’ll experience a place like no other.