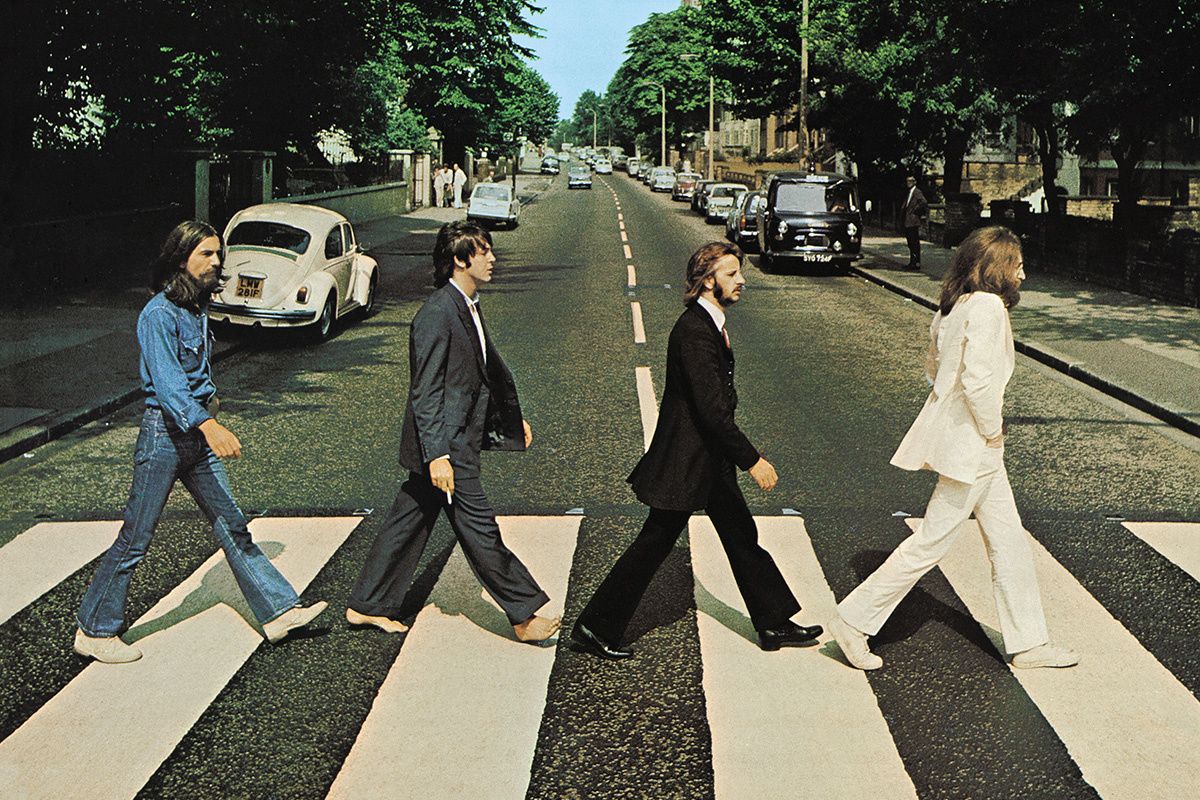 To celebrate The Beatles’ Abbey Road’s 50th anniversary Apple Corps Ltd./Capitol/UMe released new 2019 mixes of the album on September 27, 2019, 50 years to the day after its first release.

Being The Beatles’ best selling album that includes some of their most popular songs such as “Come Together,” “Something,” “Oh! Darling,” and “Here Comes the Sun,” many Beatles fans highly anticipated Abbey Road’s new release.

All of Abbey Road’s 17 tracks have all been newly mixed from their original session tapes by mix engineer Sam Okell and producer Giles Martin, son of The Beatles’ producer George Martin. In addition to these new mixes, a Super Deluxe Edition is now available, including 40 tracks: the 17 new mixes as well as 23 session recordings and demos.

The goal of Martin and Okell was to make sure the music would sound as good as it did while it was being recorded, a goal that was unquestionably met. Although the new mixes have only been changed slightly from the originally released songs, elements like the bass, drums, and vocals are more defined. The music now sounds fresh and renewed and still keeps the same appeal that it has had for the past 50 years, something both long-time Beatles fans and new listeners can appreciate.

However, perhaps the most enticing features of this new release are the 23 session recordings and demos included in the Super Deluxe Edition of Abbey Road. Most of these bonus songs have never been previously released, and they are all presented in chronological order of their recording dates. These are primarily alternate takes of songs from Abbey Road but also demos and instrumental takes.

Although the alternate takes may not appeal to everyone, fans who find interest in the behind-the-scenes side of the music may enjoy listening to these. It is entertaining to hear different versions of a song’s lyrics and music, as well as the playful chattering of the band members between takes. In addition, Abbey Road (Super Deluxe Edition) also has alternate takes of the single “The Ballad of John and Yoko” and its B-side, “Old Brown Shoe.”

The album also includes three instrumental takes for the songs “Because,” “Something,” and “Golden Slumbers / Carry That Weight,” giving new perspectives on each of them. Other notable inclusions are demos for the songs “Goodbye” and “Come and Get It,” as well as a track titled “The Long One,” a mix of the medley of the end of Abbey Road.

Overall, Abbey Road (2019 Mix) is full of great, fresh mixes of The Beatles’ amazing songs, and all of the bonus tracks from the Super Deluxe Edition are excellent inclusions. Nonetheless, different people will have different opinions on it. Hardcore fans may find the differences obvious and prefer the originals, and others may not even notice.