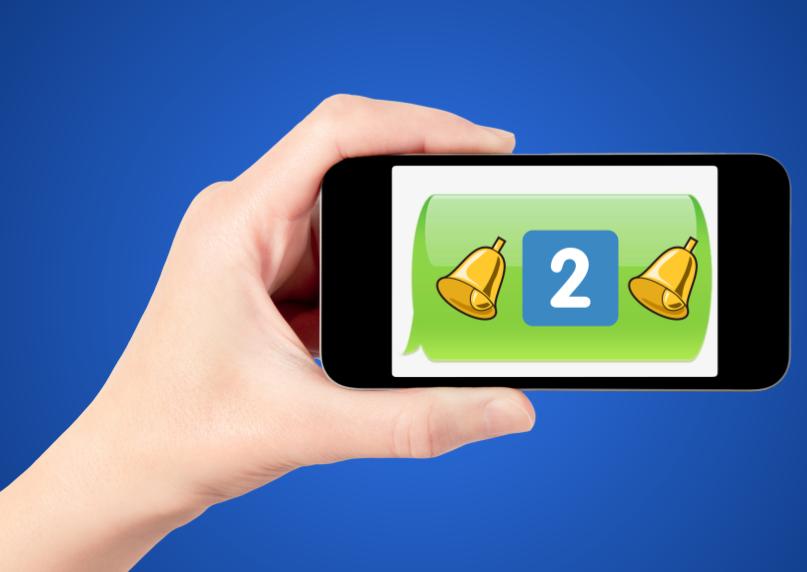 Yanacek wants schools to ban phones from school from first hour until the end of 7th hour. (Max Yanacek)

Yanacek wants schools to ban phones from school from first hour until the end of 7th hour.

Walking out of the classroom, I begin to enter the hallway when another student suddenly shuffles past, nearly ramming into me. He does not care. In fact, he is quite oblivious to the incident; he continues down the hall staring at the phone in his hand, joining the waves of students. Almost all of them are doing the same thing. Who could blame them? They just had to suffer an entire 50 minutes without the devices and only have five to catch up on all of their various social media apps.

I walk into my next class to see rows of phone-lit faces. The bell rings, and phones begin to slip into pockets. Well, some of them. I hear the teacher remind the stragglers about the bell-to-bell cell phone policy for what seems like the hundredth time today. What kind of solution would prevent incidents like this? I propose simply removing the issue completely–a school-day long ban cell phone policy to replace the less effective bell-to-bell policy.

A proposal like this probably seems preposterous to most students. So I almost bump into someone in the hallway, and I want to ban phones? As much as I would love to give this as justification, the cell phone issue goes much further than my personal pet peeves.

Smartphones in school are undeniably detrimental to students in a variety of different ways. With most teens having access to one, combined with their addictive nature, cell phones pose a real threat to the education and mental health of teens.

Schools continue to combat the issue, Oshkosh North included. Just this year North introduced its reinforced bell-to-bell cell phone policy.
Undeterred by the policy, electronic device referrals, a total comprised almost exclusively of cell phones, have increased from last years 93 to 385 according to data from Dean of Students, LeeAnn Gauthier. The frequency of cell phone-allowed passing times will always lead to an overflow into class time. This overflow would only very rarely occur as a ban covers the entire school day.

Most teachers agree that cell phones become issues in their classrooms. In a poll I conducted of about 50 Oshkosh North teachers concerning student behavioral issues, over half answered that phones were the leading cause of misbehavior in their classes. Still many more gave broader answers that cell phones could easily fall under: technology, being off task, distraction, and apathy for example.

The classroom is simply not the place for phones. Their distracting nature has proven to have a terrible effect on education. Designed to get people addicted (particularly through social media and notifications), the devices purposefully prevent productive performance. In fact, a study covered by Dan Kedmey in TIME found that test scores were raised by 6% when schools banned cell phones. This became particularly true for students who had normally struggled in school while the grades of students who did not struggle did not change much if at all, a difference very possibly caused by cell phone use.

Although a cell phone ban would raise grades, many may argue this to be of lesser importance. Mental health is an issue increasingly attended to in high schools, and many students claim that using their phone effectively helps them de-stress, an idea again refuted by another study. Surveying over 500 university students, faculty members of Kent University’s Health and Human Services found that anxiety dramatically increased with cell phone use while student happiness (and grades) actually decreased. So no, phones do not improve student’s emotional states; they actually worsen the situation. A ban would eliminate the majority of five days worth of stress-causing cell phones, allowing students to put more focus on school work.

Bullying is another stressor on students’ lives, an action, today, most often done via the internet (cyberbullying). With phones removed from school, cyberbullying would see a great decrease as students would lack the means of negative online communication simultaneously eliminating school liability in these events.

Probably the most popular and understandable reason for phones to stay in school is how easily they allow for contacting others. Whether in an emergency or in a pinch, the convenience of a cell phone can come in handy. However, this only makes up a small percentage of the total cell phone use; most of the time, students use phones for social media.

Then do phones in school have any benefit at all? No, not really. In an article on the Oshkosh North student publication The North Star from the first issue of 2018, Principal Jacquelyn Kiffmeyer commented on the cell phone issue.

“The reality is everything [students] would need to use their cell phone for, they can use their Chromebooks,” Kiffmeyer said. “It can all be done through the Chromebooks.”

It is true. Although websites like Oxford Learning, an organization focused effectively on tutoring students, and the Room 241 blog, made by Concordia University’s College of Education, list some “pros” to cell phone use in the classroom, Chromebooks already fill in all of their points, including contacting others.

The only thing preventing a ban such as this one is unpopularity. In the case of a ban, North would receive tremendous backlash from students (and possibly even parents), especially considering the many complaints heard daily concerning the frankly undemanding cell phone policy. The addictive technology makes students feel as if they cannot function without it. Because of this, phones could not be outright banned. Instead, the policy would have to be progressively strengthened, eventually removing phones from passing time and then from lunch.

Every student wants to be happier, less stressed, and getting better grades. No question about it. Only at the cost of their in-school phone use does it become an issue. However, there is a time and place for using phones and school is simply not one of them. Overall, data shows they cause many more issues than they solve, so, apart from student resistance, a first-bell-to-last-bell cell phone ban would be ultimately beneficial for students, teachers, and Oshkosh North as a whole.