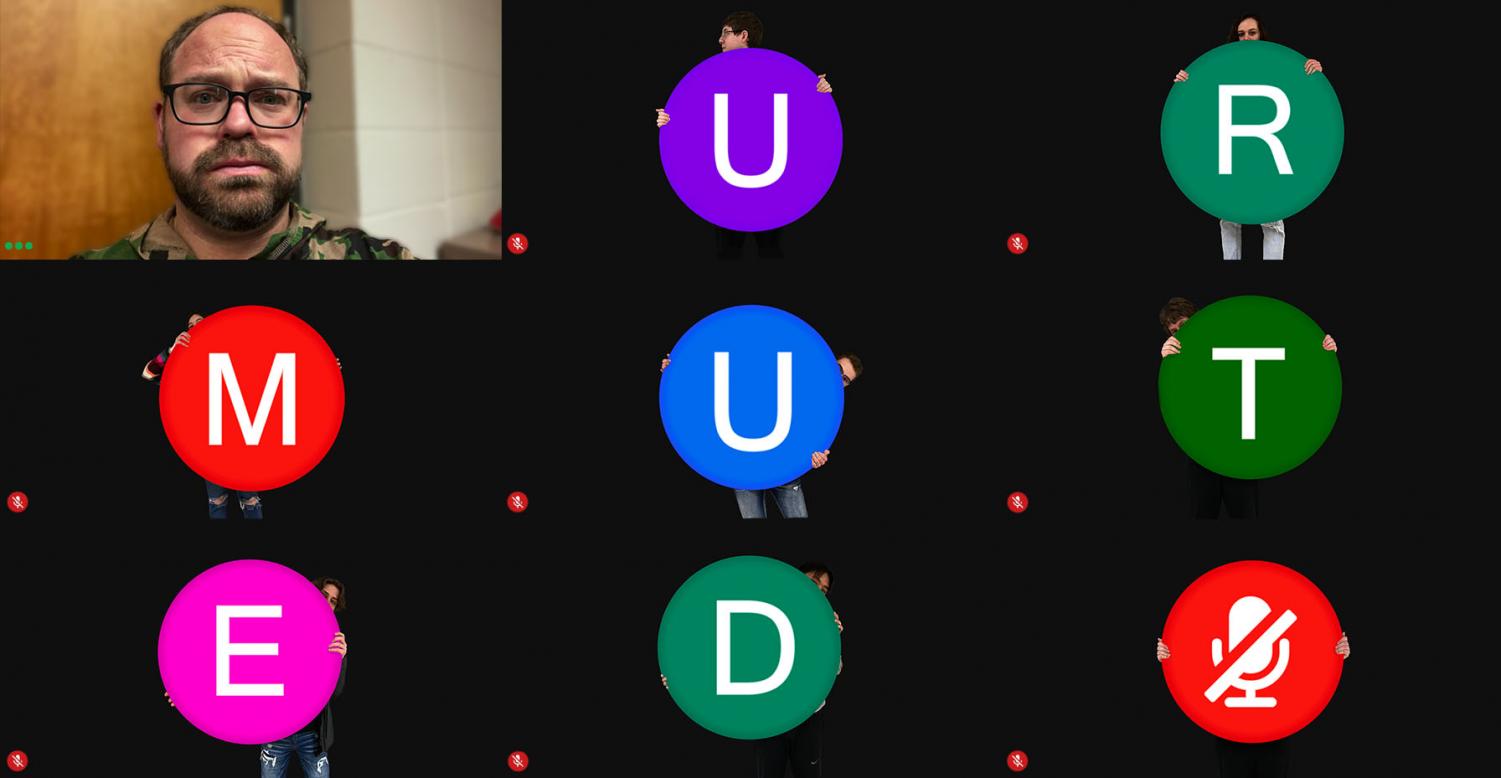 A reflection on the issues with live virtual classes

For many students, the return to a five-day, face-to-face learning schedule on Feb. 25 came months too late, while others would never return to in-person school if they had the choice. Whatever side of the argument you fall on, most students agree that virtual learning did not go smoothly.

Live meetings, in particular, had become a point of contention with many students who believed the sessions did not serve as an effective stand-in for face-to-face teaching.

Over the span of virtual learning, I’ve found many students–sometimes including myself, admittedly–push the blame for these ineffective live meetings to teachers. In reflection, however, I’ve begun looking more at my own contributions to the success of these live meetings rather than those of my teachers.

As a student, what could I have done to make the most of my live sessions?

I’d like to propose a challenge. If–or whenever–some situation arises, forcing classes to resume on Google Meet or some other platform, take the leap and click that little microphone and interact with your teachers and classmates. With more collaboration, live classes can become a real asset while learning virtually.

So, where do you start? Although it may seem obvious, students must actually attend the sessions to utilize them. Unfortunately, in most of my experiences, live classes rarely even had a 50% attendance rate, and most teachers agree. Out of over 50 surveyed teachers, over 60% reported less than 50% attendance at their live sessions.

Much of this lacking attendance comes from students who don’t believe the sessions help. After asking teachers, however, the opinion is much different.

Although silently sitting in your meets may help you take in some information, participation is key to their true success.

It might sound backward, but if school were a stage, the students take on the role of directors, meaning teachers play as actors. Without cues, an actor cannot perform to the vision of the director. Consequently, for many of my live meetings, my teachers were forced to instruct without feedback on understanding, practically having to guess what their students needed from them.

Teachers met with a wall of silent user icons, rather than with the feedback-filled faces of their students. The problem actually has a simple solution, a solution likely proposed by most teachers:

What difference could unmuting make? As it turns out, research shows it has the potential to have a significant impact on learning.

In a 2008 study, Noreen Webb (along with others from the Department of Education of the University of California, LA) took a deeper look into the already proven benefits of collaboration in the classroom. When comparing 3 classrooms with differing amounts of encouraged discussion, the study found classes with more discussion rose above the others.

Despite virtual learning’s many conveniences, in a study from last year, Brazilian Researcher Dr. Murillo de Oliveira Dias et al, found that it rendered itself almost useless due to its inability to ensure this participation.

Google Meet could never recreate the participation of an in-person setting without an effort by students. In my survey, just under 90% of teachers reported issues with student participation in their sessions.

It hadn’t been a complicated problem; likely due to a fear of standing out, students just did not unmute when given the option. It only takes one brave student breaking the mold for others to begin following their class and begin creating a more productive environment for students and teachers alike.

If I’ve convinced you of anything, when–or if–we return to a virtual model, give unmuting a try, and maybe even turn on your camera; I know I speak for almost all teachers when I say they would love to see another face on their screen.

In a circumstance where virtual live sessions again become necessary, we all need to collaborate to create an environment that at least partially mimics the traditional classroom–

but let’s hope we don’t have to.