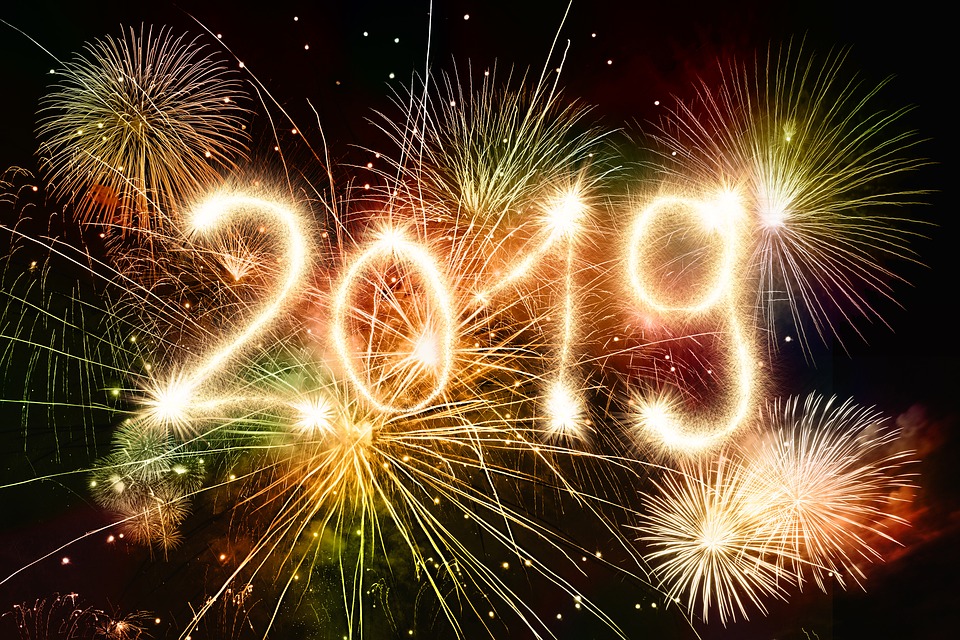 The historical 4th of July events for the city of Oshkosh will be changing this year.

The new plans were unanimously approved at the Common Council meeting on April 23, 2019.

The first major change will move the location for the city fireworks from the Miller’s Bay/Monkey Island area at Menominee Park to Pioneer Island in the downtown area, south of the former location. This event will include music, including the Oshkosh Symphony, and entertainment for children hosted by the amphitheater program. AmVets organization also plans on hosting concessions from 4-11 pm on the 4th.

The city plans to shut down Pioneer Drive in order to host more people since the road wouldn’t hold many cars anyways. Bus transportation to prevent any traffic issues is an idea the city is working on right now.

In coordination, the city will no longer be hosting Sawdust Days, meaning the Menominee Park area has lost its two biggest yearly events. Sawdust Days featured carnival rides for families to enjoy in the few days leading up the 4th and was also a common hangout spot during the 4th of July festivities. This move has sparked some concern about its capacity to hold people and the end of some traditional parties and rooftop views by the citizens that live alongside Menominee Park.

“I don’t like the move because I live in the park and normally watch from my house,” said Oshkosh North junior Clio Pickron.

The tradition and larger space of the park makes it a fan favorite.

“I think Menominee Park is the best spot for the fireworks since a lot of people come out to watch and the amphitheater will be too small,” said Oshkosh North junior Alex Bork.

For some, the space concern is strong and a problem they hope the city strongly considers.

“There is no way everybody who wants to go see the fireworks will fit in that space and what about all the families that live on the lake and watch from their house along with those who join them?” said Oshkosh North senior Madeline Gruse.

The loss of Sawdust Days is also hard, but thankfully the city still hosts other wonderful events throughout the summer which creates a positive outlook for some.

“It is sad to see Sawdust Days go, but Oshkosh hosts other great events like AirVenture, the county fair, and Country and Rock U.S.A.,” said Bork.

The city claims the move is due to the extensive road work being done on Hazel street which is along the western edge of the park. They were afraid that could impose a problem.

All organizations involved in the city’s festivities including Festival Foods, who pays for half of the fireworks, and Wolverine Fireworks, who the city contracts with, have all agreed to this move.

The city hopes this will be a band-aid since Sawdust Days didn’t work out and hopefully families will still partake in the fun even though some traditions may be lost.