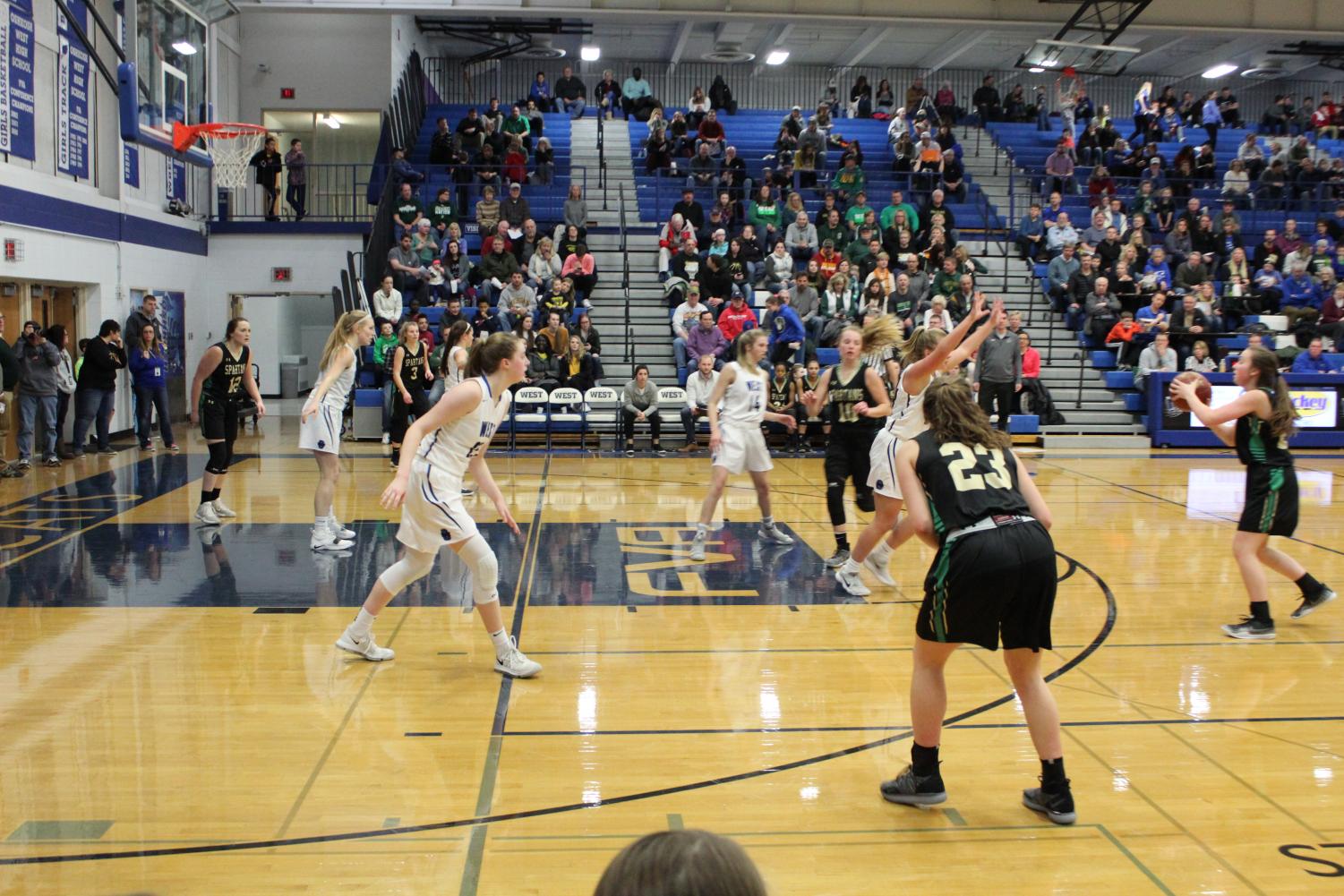 The Spartans currently stand at 14-7 and 5th in the FVA conference, a big stride from last season’s 2-19 record and second to last place in the conference. Their next game takes place tomorrow against Eau Claire Memorial for the first round of the playoffs, as the Spartans are already on a 3 game win streak. Hopefully, their regular season success and momentum can carry into the postseason, and lead to a deep playoff run for the Spartans.