Mini Review: The Art of Racing in the Rain 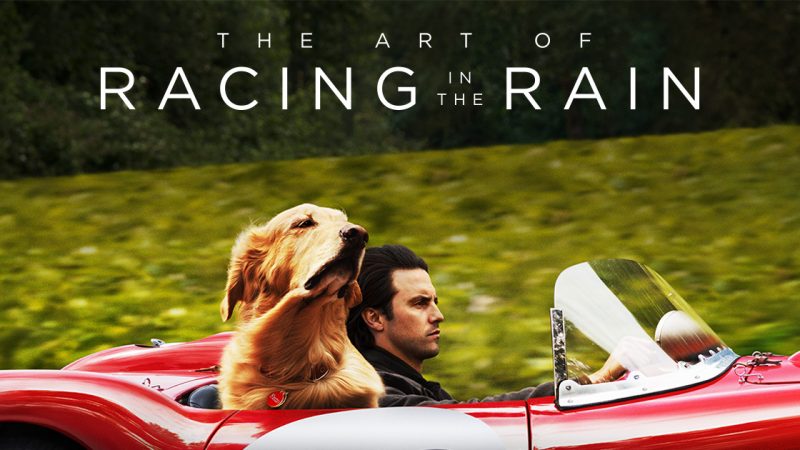 The Art of Racing in the Rain, Garth Stein’s 2008 novel, came to life when 20th Century Fox released their film on August 9, 2019. Despite critics judging this rendition of Stein’s book for being another addition to the growing collection of dog’s-perspective stories, the film stands out as one of the best dog movies released recently.

The film follows the life of a golden retriever named Enzo (voiced by Kevin Costner) and his owner Denny Swift (Milo Ventimiglia), a racecar driver. Throughout the film, Enzo looks back on his life, as well as Denny’s, and describes how racing strategies correspond with lessons he learned throughout his time as a dog.

Releasing after A Dog’s Purpose, A Dog’s Way Home, and A Dog’s Journey and also being in a dog’s perspective, it would be reasonable to think this topic has been thoroughly explored. However, The Art of Racing in the Rain approaches the genre differently. While the dogs from the other films are ignorant of the workings of human life, Enzo is intelligent, using what he has learned through his experiences and television to reflect upon his life.

Costner’s performance also gives Enzo a gruff, more aged sounding voice, contrasting dramatically from the other movies. While at first this difference was a bit jarring, it is actually quite fitting as it helps define Enzo’s character as a wise soul in a dog’s body as he is in the book.

In fact, practically the entire movie is straight out of the book. With the exception of a few details to keep the plot clear, the entire novel has been faithfully rendered in the film.

Since the novel was already one of the best dog books, and since it’s translated so accurately into the film, the result is a great movie that has all the same appeal.